- June 04, 2020
Did you ever have someone copy you, and then see them get credit for the very thing that you created in the first place? I remember vividly this kind of thing happening to me as a child, and the injustice of the situation rankled. Because even though you can go to the teacher/parent/friend/boss and tell them that the idea was actually yours in the first place, the pleasure and glory that comes along with the original idea is irrecoverable.  Then there’s the flip-side to this situation, where whatever you’ve done resonates so much with people that the idea grows and grows until nobody knows who started it in the first place, and in the end it doesn’t matter. The idea has become too big to attribute to its origins. Like ice-cream… There’s a few countries that claim to have been the original creators of ice-cream, including Persia, Greece, China, and Rome, but we don’t know for sure where the original idea came from. The more important aspect, is that the popularity of ice-cream has existed from its creation through to today, and retained its popularity, which is no mean feat. Many foods go in and out of fashion, yet ice-cream is as popular as ever some 2500 years after its invention.

The same can be said for many of English’s slang words. Slang, just like anything else, goes in and out of fashion, experiencing a ‘life’ as part of a living language. For example, the ‘life’ of the slang term “lit” has apparently come to a close. ‘Lit’ has been thrown around a lot on the internet in recent years, arguably finding a foothold in our modern vocabulary through its use in America to mean “outstanding” or “hot”. At the same time, the term has seen a decline in popularity due to corporations appropriating the word for use in their marketing targeting young adults. And nothing is less ‘lit’ than a blatant and sad attempt by a company to ingratiate themselves with young adults by throwing around phrases like “Come buy our new scarves! They’re lit!” But this may not be the end of the word “lit”. It was already being used back in the 18th Century to mean “illuminated” or ‘giving light’, either intellectually or physically. Who knows, maybe in 50 years “lit” will see a resurrection as modern slang.

But there are slang words that have just never gone out of fashion. The word “cool” for example has been employed regularly from its earliest known origins in 1728 up to present day. Its definition may change with the centuries, going from “calmly audacious” to “fashionable” to “unflappable”, but “cool” has survived the test of time, and is now an indispensable part of the English language. So if you get caught up reading things online and don’t understand what’s going on with slang terms like “on fleek”, “woke”, or “extra”, don’t worry. It’s probable that none of these will ever be “lit” enough to hold a candle to “cool”. In 100 years we’re still probably going to be hearing exclamations like; “You bought ice-cream? Cool!” website: www.englishroom101.com email: info@englishroom101.com
bilingual english french language learning
Location: Paris, France

Popular posts from this blog 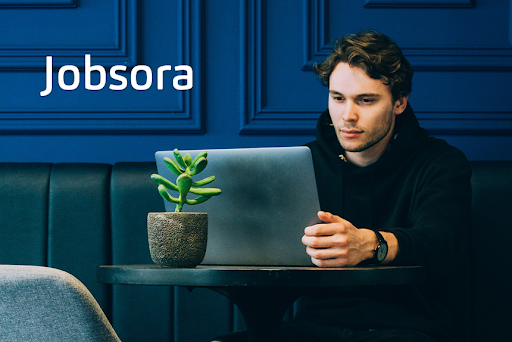 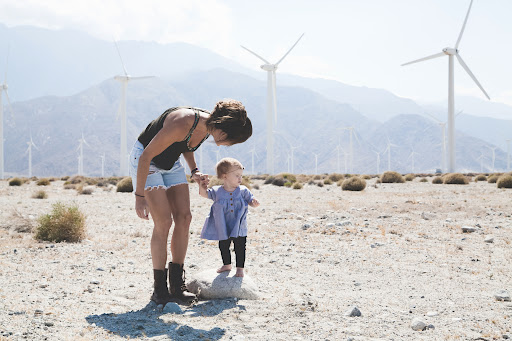 Masculine vs Feminine: Is it a bit outdated? Learning a language is quite different from learning any other subject, it doesn’t contain the clear logic that mathematics does, it doesn’t have the same cause and effect ideologies that we discover when studying geography and history. The language we use, no matter what our native tongue is, has developed over millions of years from nothing more than a few noises and hand gestures to what is today a complex system of words, grammatical structures, intonation, inferred meaning as well as a wealth of other subtleties. As people develop and change, society and culture changes too, and consequently so does the language. The difficulty is that they don’t all change at the same time and sometimes they don’t even change at all. One clear example is the use of words such as ‘purse’ and ‘wallet’ which in French are ‘portemonnaie’ and ‘portefeuille’. These two simple items that we use every day and probably don’t ask why there are two differe…
Read more 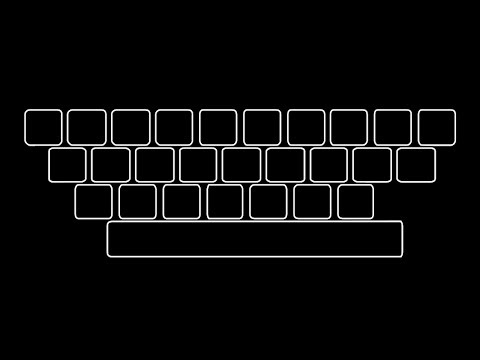 Today we are talking about "Zipf’s Law"- a fascinating linguistic rule which shows how the use of words in every language follow the same pattern of use. The video also shows how by learning just 20% of a language’s vocabulary, we can understand 80% of all communication…
En gros, c’est très rassurant !